Sri Hastamalakacharya was one of the four principal disciples of Sri Shankara Bhagavatpada. It is said that an orthodox couple brought their teenager son who behaved like a good-for-nothing dunce, to Sri Shankara who was then in Sribali (now Shivalli), a village in the west coast of the present-day state of Karnataka, India. When Sri Shankara asked the lad, “Who are you?” He reeled off in twelve Sanskrit verses that captured the sublime Truth of the Self as non-different from the Supreme Consciousness. Indeed, to Him, the ultimate advaitic realisation was like an amalaka or Indian gooseberry on His hasta or palm. He acquired the epithet Hastamalaka. Sri Hastamalakacharya was always lost in the Self and remained mostly indrawn. He was not cut out for even such activities as penning works on vedanta. The only known work of His is Hastamalakiya, the twelve aforementioned verses. Its value is heralded by the fact that his master, Sri Shankara himself deigned to write Hastamalakiya-bhashya, a gloss on His disciple’s outpourings. Sri Hastamalaka was assigned by Sri Bhagavatpada to be the first pontiff of the Pascima-amnaya-peetha or the Western cardinal seat of vedic learning, located in the city of Dwaraka, Gujarat, India. 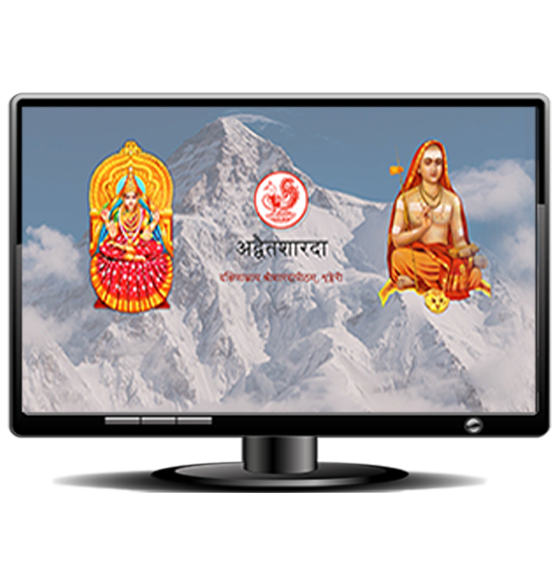 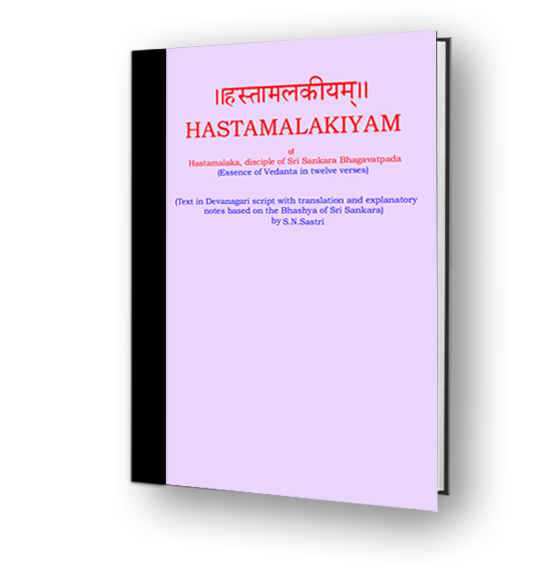 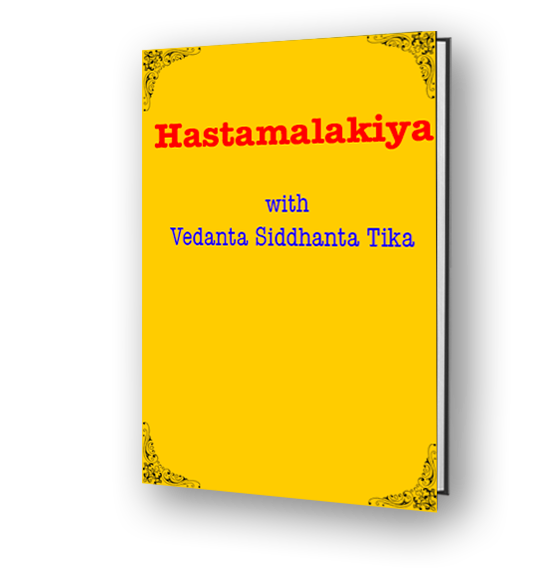