Sri Gaudapadacharya was the guru of Sri Govinda Bhagavatpada, who in turn was Sri Shankara Bhagavatpada’s guru. The sampradaya, tradition, of the guru-parampara, lineage of gurus, commencing with Lord Siva Himself, holds Sage Suka, Veda Vyasa’s son, as the guru of Sri Gaudapada. Based on extant literature, Sri Gaudapada is widely reckoned among the earliest master exponents of advaita, which is the true purport of vedanta or the upanishads. He is credited with having forcefully presented the construct of what came to be labelled as the Ajati-vada. Sri Gaudapada is the celebrated author of the Mandukya-karikas, or Gaudapada-karikas, a masterly and perspicacious exposition in versified form of the Mandukya-upanishad. The first – Agama-Prakarana – of its four parts is primarily a gloss on the very mantras of the Mandukya-upanishad itself. The following three – viz., Vaitathya-, Advaita- and Alantashanti-prakaranas – are His independent compositions set in an overall style of logically and tellingly cleaning up false notions, rebutting opposing schools and fortifying the understanding of the non-dual Truth. Its place of prime importance is underscored by the fact that Sri Shankara Himself penned a bhashya, commentary, on Gaudapada-karikas. Interestingly, the Madhaviya-shankara-digvijaya speaks of Sri Shankara having had a vision of Sri Gaudapada, of having read out to the latter His bhashya on Gaudapada-karikas and of having been blessed by an extremely pleased Sri Gaudapada upon listening to the bhashya. 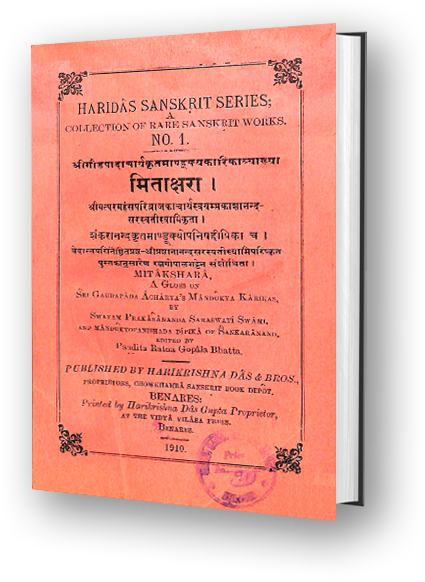 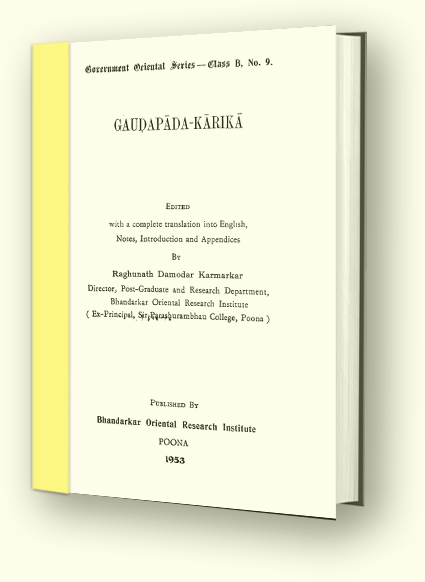 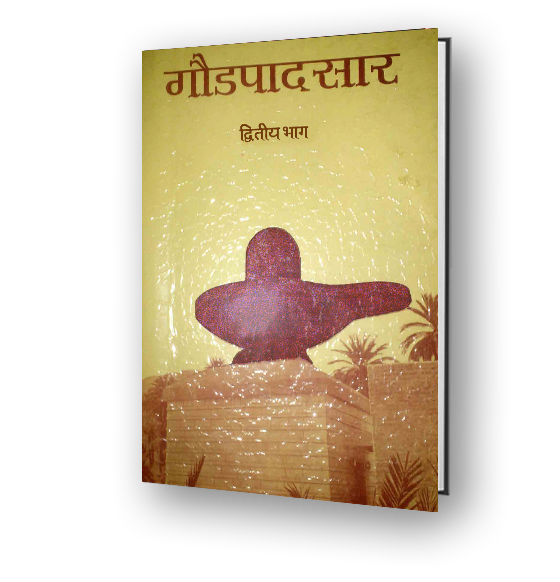 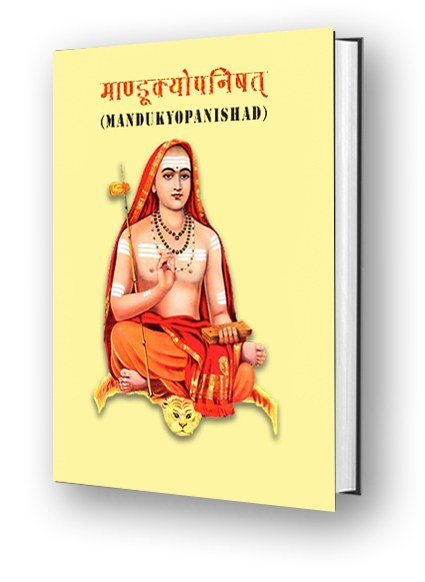